The World Standard is Faster, Safer and Easier to use than ever before.

The FN 1000 is the newest and most modern Falling Number®instrument model and offers many new benefits and improved features. It's a dual analysis system suitable for everyone who requires reliable analysis and high capacity.

World Standard – The Perten Falling Number® models are the only validated instruments for Falling Number testing according to international standards: AACCI/No. 56-81.03, ICC/No. 107/1, ISO/DIS 3093.

Automatic water level control – The FN 1000 automatically controls the level in the water bath, improving the consistency of results.

Fungal Falling Number® – The FN 1000 is equipped to test flours with the addition of fungal alpha-amylase.

Altitude correction – Above 600 m altitude the Falling Number® results need to be adjusted for the lower atmospheric pressure. The FN 1000 includes a sensor which alerts the operator to activate automatic correction when required.

Optimized analysis time – The FN 1000 can be set to a target FN value representing non-sprouted grain, and will automatically stop the test once that value is reached. It then pushes down the stirrers, and reports the result as greater than the input target value – i.e. "275+" or "300+".

Auto-start – When test tubes are placed in the water bath the FN 1000 starts the test automatically while awaiting confirmation from the operator.

Reduced steam – The water bath briefly turns off at the end of tests allowing operators to remove the tubes and cassette under reduced steam.

Automated water addition – No need for operators to monitor water level and add water as this is done automatically by the FN 1000.

Touch screen operation – The intuitive user interface of the large color touch screen makes it easy to operate the FN 1000 and use its advanced features such as blend calculation, malt addition, moisture correction and more.

Connectivity - The FN 1000 is equipped with 4 USB ports and one Ethernet port, enabling simultaneous use of printers, data capture connection, bar code readers and more. 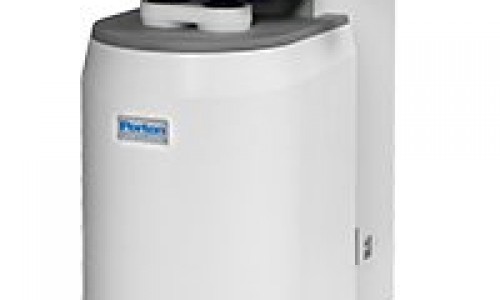